You never knew you need it: Release on demand + TheSpoke

The Spoke is a generally new way of experiencing the good-old “happiness content” (like movies for thy mind and cafés for thy heart).

Released on The Product Hunt platform, they have all the prospects to become a new Netflix, or Amazon Prime (or even smth bigger in my view). And like all of the highly potential companies, The Spoke has it’s very own legend. As the Spoke CEO Tom Stern said, The Spoke was created of the necessity of the love affairs. For now, I don’t have video proofs of Tom Stern telling us about his lucky girlfriend & excel spreadsheet, but I’m sure by the end of the year that story will become as legendary as Lady Gaga’s Shallow story.

The functionality of The Spoke varies: from reading enlightening conclusions about your favorite (or brand new) films/series, or cafés/restaurants all around the USA to creating your own list of what to watch and where to go and sharing them with your friends.

As a new user I can compare The Spoke to commonly known social networks like Tinder (with possibility to swipe left, right or up when you want to give a review to a film or a café) and Instagram, where you can gain followers from your friends on Facebook and connect to all of your favorite entertaining platforms like Netflix, Hulu, Amazon, HBO, Showtime, etc.

What about the advantages? I can easily say, The Spoke provides a higher speed and a well-designed website that is gradually evolving into its own App. The user-friendly design of The Spoke with its intuitive user’s journey protects your time & nerves so you don’t need to waste 15 minutes trying to figure out how to register and find your personal cabinet. Log in and start your research by checking your friends’ preferences. Find all the lists with movies and restaurants and let them know what you think by granting the stars.

Do you want to see popular noir-movie on Netflix? Then you have eventually discovered the right place. In the Search section, you can choose the genre and platform of the movie, filter them and scroll down to final results. The same with cafés, though in that case, you’ll need to filter them by location.

The cherry on the cake. Observe movies and beloved spots which you previously had given reviews to and filtered them by either topic, genre or location, etc.

It doesn’t need any extra explanations: your individual cabinet, where you can see your followers, activities, and settings to the entire Spoke-System.

Do you have smth that is worth sharing to the world? Then you should design your very own list with films or cafes in that section. It could be a top 10 movies that made you cry or 5 cafes in California for a perfect date. The main rule is to share your lists with your buddies. What a lovely rule!

Feeling lonely this evening? Then you’ve definitely found the right place! People you may know, Popular, People followed by your friends, Best match by taste, Top movie people, Top food specialists and many more are waiting for you on this page.

The Spoke community is young, which means you can help us to speed up our growth. Invited some of your friends by email to the Spoke and make your Mom proud of you!

Relevant information for demanding users about the rules and principles of The Spoke community. This part also includes information about the rights of holders and stakeholders. One of the main advantages of working with TheSpoke is its ability to adjust to the needs of the users and flexibility in the decisions. They proved it when a few months ago TheSpoke tried a new trendy dev model called Release on Demand.

Release on demand allows new functionality to be deployed into production and released immediately or incrementally to customers based on their personal “demand”. Release on demand is the final dimension in the four-part Continuous Delivery Pipeline, preceded by Continuous Exploration (CE), Continuous Integration (CI), and Continuous Deployment (CD).

Those three dimensions help to ensure that new functionality will be created in the blink of an eye and verified in the production environment. But since tangible development value only occurs when end users are operating the Solution in their environment. Releasing that value at the right time is critical for the enterprise to gain the real benefits of agility. The decision as to when and what to release is a key economic driver that requires careful consideration. For many, Continuous Delivery is the desired goal. New functionality is released as soon as it is developed. While at other sites release is a decoupled, on-demand activity, occurring for specific users, timed according to their needs or when it makes the most economic sense for the Enterprise. After these few months of working on such a model, TheSpoke’s crew are ready to tell a lot of useful stuff however all of that we can easily integrate into seven significant points:

As once said Sean Parker to Mark Zuckerberg in The Social Network movie: call it just “Facebook”! Perhaps, THE SPOKE will become just SPOKE in the nearest future.

But anyway, on July 20, 827 users found new movies, series, and restaurants by using The Spoke, which means an increase of 29%.

With that being said, the future of TheSpoke is so bright that it burns our eyes. 2 comments On You never knew you need it: Release on demand + TheSpoke 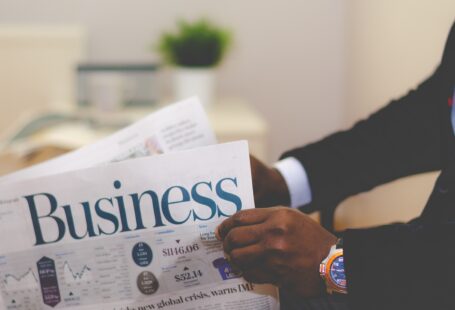 LaSoft is a Top B2B Company in Ukraine 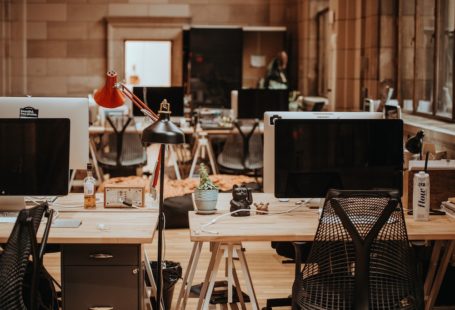