The benefits of using a recommendation system. Part #1

Recommendation systems are a large class of models, the purpose of which is to increase business and service performance due provision of relevant recommendations to the user at the right place, at the right time and through the right communication channel. Especially when you use the right software development company.

Every day, millions of people are busy with searching on the Internet: while some of them look for movies or clothes, others search for cars or package tours, and all users are united by the same goal: to find what they need. Last century, people learned about new goods from mailing lists, then this process was accelerated dozens (or even hundreds) times at first due to the appearance of television and then thanks to the Internet.

During the last year or two years, the use of machine learning algorithms has become one of the leading trends in improving various search engines. As an addition to the process of independent search (among millions of items of various goods and services), recommendation systems began to appear on resources that predict what exactly the user could be interested in.

In the course of work, such recommendation algorithms are constantly improved based on lessons learned, adapted and transformed, and eventually, they can understand the user better, and, as a result of their operation, 50 % or more of the recommended goods or services meet users’ search queries to one degree or another. WHAT ARE RECOMMENDATION SYSTEMS

Recommendation systems are sets of algorithms, programs, and services, the main task of which is to predict which objects (goods or services) can be of interest to the user based on available information about the user’s profile or other data.

There are four types of recommendation systems:

Collaborative Filtering — recommendations are based on the history of assessments done both by the user and other users. Theoretically, this approach has high accuracy, but at the same time, it has one important problem — a high threshold of entry.

Content-based recommendations are based on data collected about each specific product. The user is provided with recommendations on items that are similar to those, in which he/she was previously interested in or which he/she acquired earlier. The similarity is assessed based on the contents of the items.

A great advantage is the opportunity to interest the new user with offers starting from the first consumer steps. There is no need for collecting data on preferences for a long time, and there is an opportunity to involve the consumer immediately in working with the resource. It is possible to recommend even those items that have not been rated by other users.

The main disadvantages are a strong dependence on the subject area, reduced accuracy, and limited usefulness of the recommendations. Knowledge-based recommendations are based on knowledge about the subject area (but not about each product). This type of suggestion has a high level of accuracy due to offering what the user needs. Also, the system studies and analyzes the relationship between objects takes into account some additional options related to the individual properties of a particular user. Such properties include user preferences (for example, they are used by Google) and demographic features (raw data that are used by the largest social networks, such as Facebook, LinkedIn, and others). The main disadvantage is the complexity of developing and collecting data.

In hybrid recommendation systems, suggestions are based on a combination of collaborative and content approaches that allows avoiding most of the shortcomings inherent in each system.

In hybrid recommendation systems, the following types of the combination are used:

The main disadvantage is the complexity of development. The bright example of using recommendation systems in real life, especially in the user’s entertainment is social portal The Spoke, developed by the LaSoft team.

The Spoke is a massive user portal with personal lists of movies, dishes, festivals, fun & games and other entertainment topics, which users can keep in a safe place and share with their friends. The Spoke’s method of building a search engine is focused on allowing searchers to access personalized content from the people users trust the most. The Spoke works like Spotify, where users can create or follow any list

However, instead of lists of songs, they can follow lists of movies, restaurants, books and more. After following their friends, their search results for them will be based on their friends’ favorites, and they can watch a movie or reserve a table with one click. 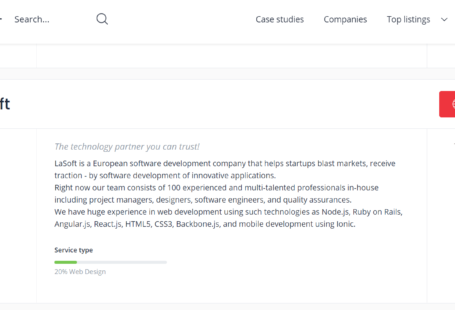 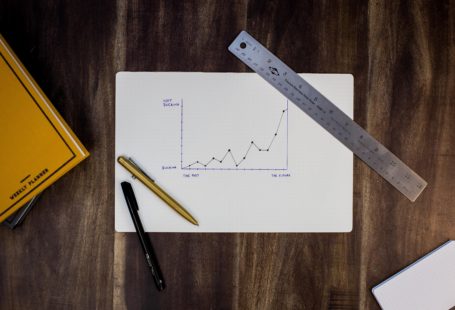 The benefits of using a recommendation system. Part #1