The other side of the moon

We’ve all heard about the Test-Driven Development, but how about the reversed approach – Developer Driven Testing (DDT)? What can we gain and what can we lose by writing our code before writing tests? Let’s explore this approach to software development, which implies setting up QA processes without a QA team.

In Test-Driven Development a developer initially writes a group of tests that will fail because of no code, and then they write code that will pass those tests. On the contrary, in Developer Driven Testing a developer writes a small amount of code, then writes a small test, splitting the monolithic application into microservices. In TDD the code is driven by the tests, and in DDT the tests are driven by the code.

Everyone can be turned into a tester

The general vision of DDT is “Every coded feature should be tested completely once, by the developer responsible for implementing it”. In Developer Driven Testing developers write their tests by themselves, only when they feel they’re done with the code. They are the people who have to verify that the code is “good enough,” not the testers. The purpose of this approach is to make developers responsible for their code. Developers employ manual testing, code reviews, and a wide variety of automated testing solutions.

Surely, DDT is not without its challenges:

Developer Driven Testing can enable you to build up QA processes with faster test execution and more coverage while adding no dedicated testers at all. Instead of having the team of testers, developers rely on their own and write both the code and the tests. In DDT developers are responsible for the product at all levels, and this approach makes them care about the quality and the customer satisfaction. Developers know that there is no tester to check everything, and they tend to do the work more seriously. This results in a better bug-free product. 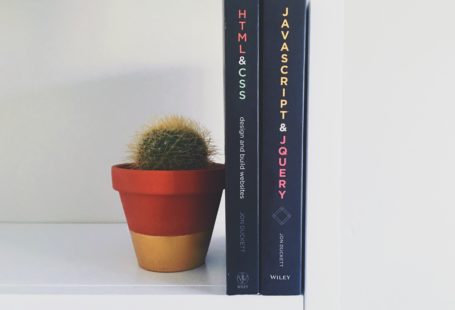 Top 20 Node.JS books that you should read 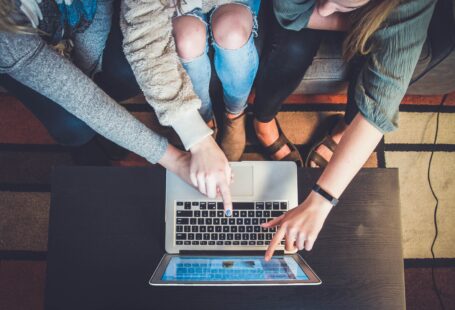 What is AML/KYC and PEPs? And why every fintech startup should be aware of those regulations?